We feel like we win awards every day when we hear a child say Ni hao or blow a beso to their teacher. We’re also grateful for the support and recognition of the press and the families in our community. 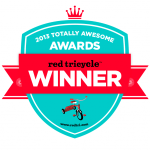 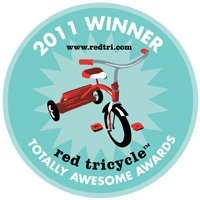 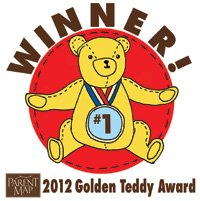 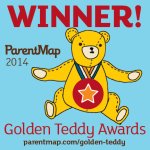 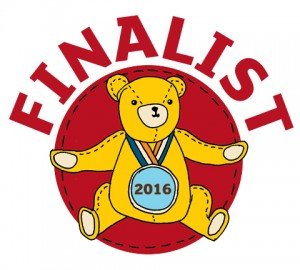 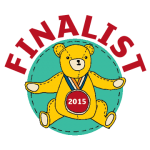 The media in Seattle have an interest in best practices in education.  We’re proud to be a part of their stories on learning and the importance of language.

Finally, a few nice words from parents of our students from newborn to elementary.